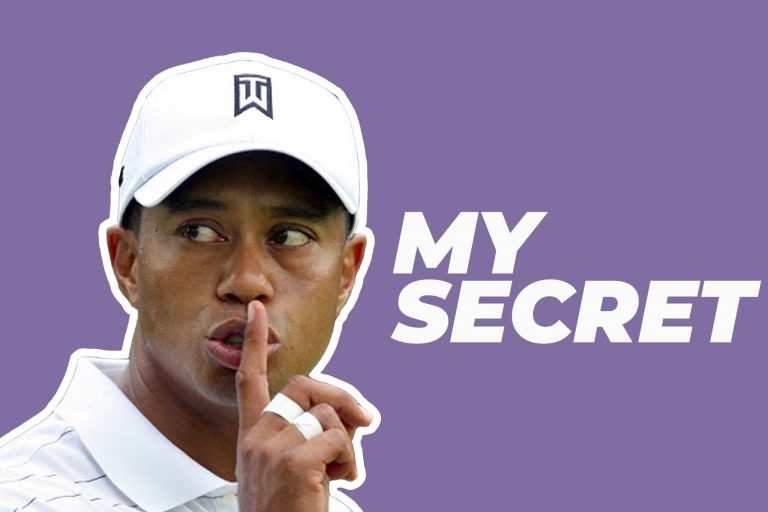 It is widely reported across multiple media outlets that Tiger Woods himself uses CBD on a regular basis, but that’s his little secret.

Putting sounds easy enough; however, there are several factors that affect the number of attempts that it takes to get the golf ball in the cup. Although golfers spend countless hours practicing their putts, many of them miss easy ones during competition. In most cases, anxiousness and nerves are the culprits for many missed putts on the golf course. Golfers today are using a wide range of CBD products before a round to reduce their anxiety and making higher percentage putts. Anxiety can easily cause you to either fall short or overshoot the cup, which directly affects your gross score.

It doesn’t matter if it’s a game between friends or an official tournament, sinking putts comes with a lot of anxiety and pressure, especially on the 18th hole. Whether you’re an amateur or a professional – putting has prevented many pros from winning a game. For example, Scott Hoch lost the 1989 Masters due to one missed put, and most recently, Phil Mickelson, losing one of the shortest putts ever in the 2019 US Open.

The most important aspect of making consistent putts is making the first one. This will set the tone for the rest of the holes. Being in the right mindset is paramount for making putts and scoring under par. CBD is known for increasing focus and concentration and is used by several pro golfers who can read the greens like a book.

Reduce Your Anxiety With CBD

Pro golfers seem to have found a secret weapon called CBD that lowers anxiety and improves putting accuracy. Golfers such as Phil Mickelson, Bubba Watson, and Tiger Woods are actively endorsing the use of CBD products and making public claims that it helps them to reduce their anxiety levels while improving their overall golf game.

CBD Oil reduces anxiety and prevents you from overthinking your putt. This allows you to subconsciously go through the movements and focus more on the action of putting instead of the outcome of your putt. Professional golfers such as Scott McCarron and Lucas Glover have made statements in regard to improved putting percentages after taking CBD.

Where to Buy Lab-Tested CBD?

While the internet provides a myriad of CBD vendors and local convenience stores have a wide variety of displayed CBD products, some of them are not lab-tested. Here at PROSHOTCBD, every product we stock and sell is verified by a third-party testing facility, ensuring the highest quality of CBD for our customers.

If you want to increase your putting accuracy and improve your gross score, buy CBD today at PROSHOTCBD and sink more putts. We provide superior-grade CBD products that are currently being used by golfers worldwide. Lower your anxiety by taking CBD oil before a game and take three shots off your next round.