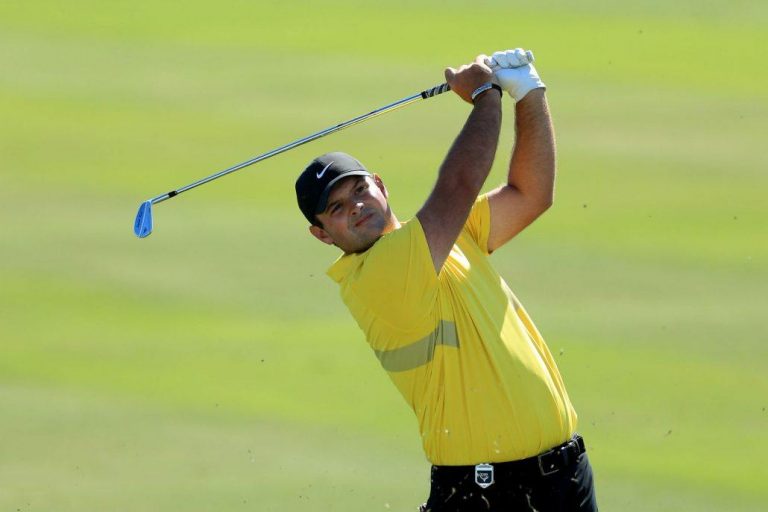 Patrick Nathaniel Reed is a 30-year-old American professional golfer. He was born on the 5th of August, 1990, in San Antonio, Texas. Patrick previously ranked number nine but now stands at number eight according to World Golf Ranking PGA Tour 2021. This technical player is a fast-rising contender and is considered among the world’s top golfers.

Patrick has nine professional PGA tour wins on his resume and has led his colleagues in successive national titles. It would be noteworthy to have a look at Patrick Reed WITB to understand his exploits on the golf course. He has been in an equipment limbo since Nike put to a stop their club production and ended his contract making him a free agent.

Keep reading to see Patrick Reed WITB and the diverse brands of equipment that have an impact on his game during his tours.

Patrick Reed, controversial WGC Mexico Championship PGA Tour title and Farmers Insurance Open winner currently boasts five different brands in his bag. Patrick Reed’s choice of golf equipment from irons to wood includes a variation of TX, shaft, hybrid, Callaway Apex, and whatever else he might include in the future.

Here is a look at his assorted equipment set up in 2021:

Reed has incorporated the use of the new Titleist TSi3 Driver in his setup together with Aldila Rogue Silver 125 70 TX Shaft.

Patrick’s chosen Fairway Wood is TaylorMade SIM 15 degrees with Aldila Rogue Black 130 MSI 80 TX Shaft. His bag had a TaylorMade M6 Fairway Wood briefly before he opted for others.

Patrick’s hybrid utility slot in the bag has undergone several changes. His hybrid, Callaway Apex 20 with a graphite Project X Shaft is what he appears to have settled for from the look of images snapped by Getty Images. The TX Shaft Hybrid Callaway Apex has carried him through on many days during difficult rounds and course conditions.

Patrick’s go-to golf ball, Titleist Pro v1 is preferred by many top pro golfers. He made this change in his bag to a Titleist Pro V1 Ball in 2017 when Webb Simpson, a Pro golfer himself suggested the change. 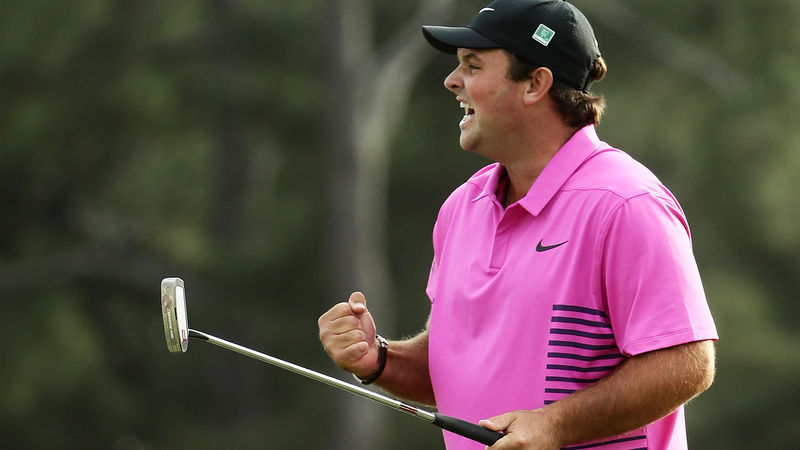 Patrick Reed’s emphatic win in the WGC championship silenced most of his detractors and naysayers. A look at what was in the bag will show what kind of equipment and clubs the champion used to gain his decisive victory with a 67-win final round.

Here is a glimpse of what was in the bag for the WGC 2020 Championship:

The only putter Patrick uses is Scotty Cameron for the Titleist Super Rat Prototype, famous for its iconic grip. 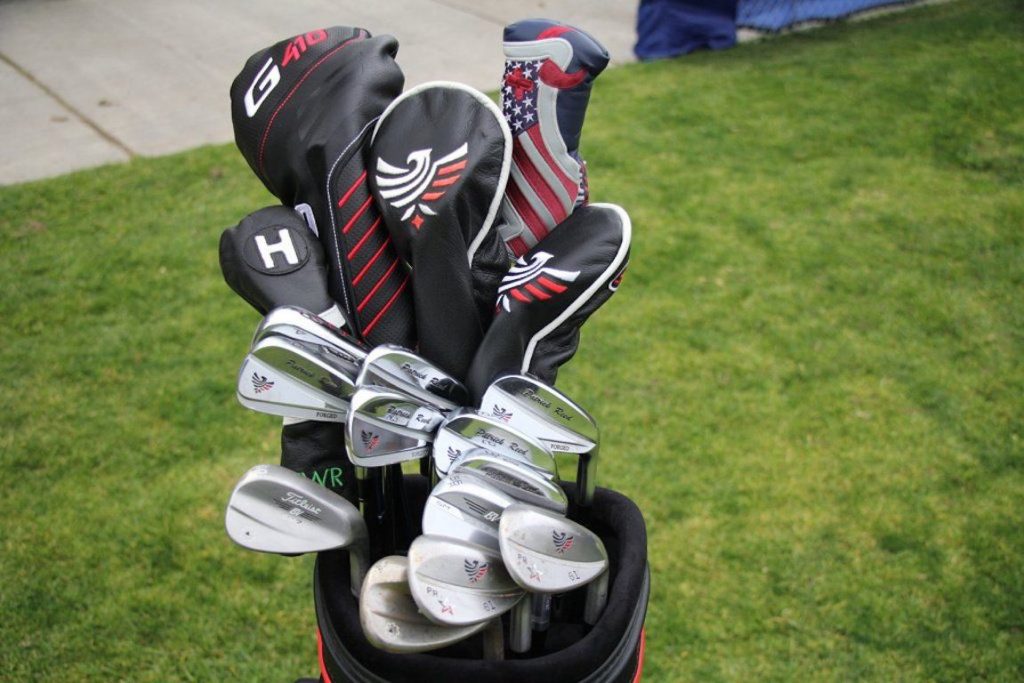 What True Temper Dynamic Gold Driver Does Patrick Reed Use?

Patrick Reed has an Artisan Prototype, Titleist VokeySM8, Vokey SM6. The unique combination of S400 shafts, as well as the putter Scotty Cameron and TaylorMade SIM in the bag, is having a robust impact on his game.

Does Patrick Reed Have a Favorite Putter?

His putter is the Scotty Cameron Tour Rat Prototype, the only golf club his bag he uses for short and low-speed strokes.

What is the Grindworks Patrick Reed Prototype?

Patrick reed selected a Japanese premium Grindworks as his preferred instrument. This equipment was made for him by a small company, Grindworks which manufactures custom grind wedges based on swing types and courses.

Patrick Reed’s endorsement deals have changed quite a bit over the years. He had a deal with Callaway Golf Company before switching to Nike in January 2018. There is no indication that he has signed up with any company for a sponsorship deal.

Patrick has been spotted adorning gear from other sponsors like Titleist but it has since been clarified that he hasn’t landed any deals yet.

Patrick Reed used Golf Pride MCC Grips to secure his 2021 Farmers Insurance Open PGA Tour in San Diego, California at the Torrey Pines Golf Course. This brand was his choice of grips in 2020 when he bagged his win in Mexico.

Who is Patrick Reed’s Caddy?

Patrick Reed’s caddy is his brother-in-law Kessler Karain. Kessler interestingly took over from Justine Reed, his older sister who also happens to be Patrick Reed’s wife. Justine Reed caddied for Patrick until she was heavy with a child in 2014.

Justine Reed’s most memorable moment caddying for her husband was when he won his first and only PGA Tour victory at the Wyndham Championship in 2013. Kessler Karain was suspended during the Presidents Cup after a disagreement with a spectator in 2019 but this didn’t dim his team’s winning prospects because he steered the US team to win the Presidents Cup in Melbourne, Australia.

What Does the Future Look Like for the Pro PGA Golfer Patrick Reed?

An examination of the clubs Patrick Reed used to win his previous championship gives an insight into the kind of game he is set to play in the future. He is touted as one of golf’s most compelling personalities. His game improved remarkably since he employed the use of Callaway Apex brands and True Temper Dynamic Gold Tour Issue X100 Shafts. Wedges are his forte since his game is short and fast.

If his ninth PGA Tour win is anything to go by, he is set for greater heights because he demonstrated his golf passion and ability to rise above the din of controversy and stay focused for his win. His release from his apparel deal with Nike and his status as a free agent may help employ the use of irons in his equipment and golf clubs from different brands in his bag to solidify his game heading into the future.

What’s in the Bag for Bryson DeChambeau? Check it out here!